Think You Don't Have Enough Time? Read This Story

How many times have you thought or said that?

How often do you feel frustrated because you don’t have enough time to pursue your passions or do something you really think you should do (such as practising English)?

“Too often” is my answer.

These were two of my most recurrent I-don’t-have-enough-time-to thoughts. But I’ve learned that there’s nothing that I don’t have time for.

And the following true story confirms it. It’s a story that inspired me to change the way I look at my time and goals.

It’s the true story of Giorgio, an Italian construction worker.

Giorgio worked all day on building sites laying bricks, shovelling sand and hammering nails. He would come home at the end of the day feeling knackered.

But Giorgio had a dream whose importance was much greater than his physical tiredness: he wanted to build a house – a huge house – for his family and his children’s families too, so they could all live under the same roof.

He wanted a large backyard so that his grandchildren could play safely outdoors. He wanted a wide terrace where the whole family could share Sunday meals together and he wanted to build a large basement for his wife so she could run her small business.

He had an exhausting full-time job, though, so how could he find the time and energy for such a daunting task?

He turned the dream of “building a huge house for my family” into a priority.

It became a priority for him because, without this house, his son and his daughter would have to work a lot more to buy one. His grandchildren wouldn’t have a large safe space to play outdoors and his wife wouldn’t be able to work from home.

Worst of all, his family would have to live separately, something that would make him really sad.

For 5 years, Giorgio worked his normal job during the day and, with the help of the whole family, built a house at night and during weekends.

Giorgio was Aloha’s grandad (Aloha is my partner). He died in 1990 but the house he built is still standing and I go there regularly. 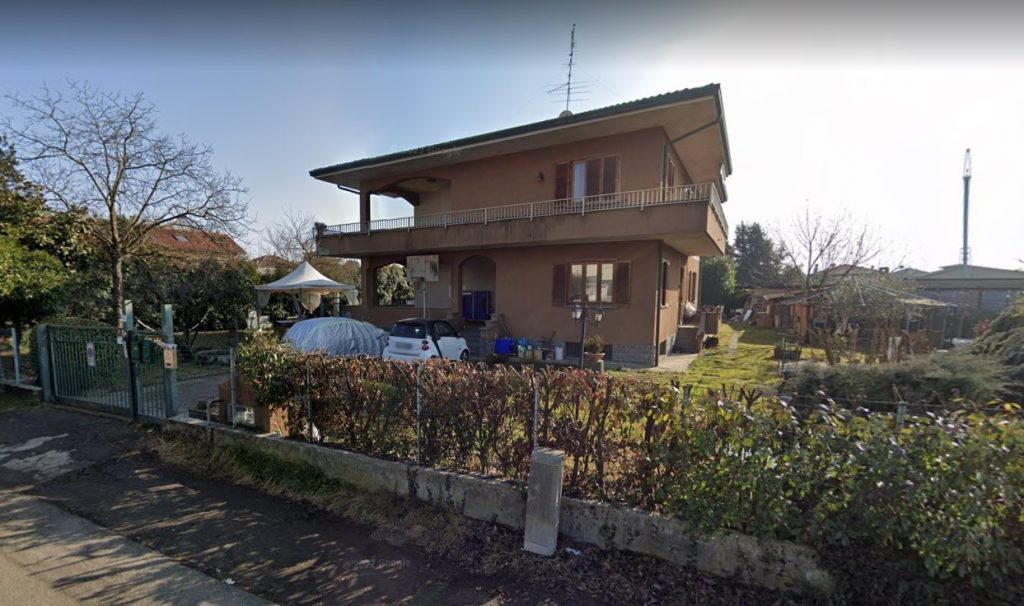 So what’s the point here? Should we make time for our dreams by sleeping less? No! I’d never trade my 7 hours of sleep for anything in the world!

But the next time you catch yourself thinking or saying, “I don’t have time for this goal”, be honest with yourself and accept that what you’re really saying is “this goal isn’t one of my priorities”.

There’s nothing wrong with that.

But if it’s not a priority, then shamelessly let go of it without guilt. Free yourself from your goal and focus on what truly matters to you.

I’ve let go of my goal of learning a third language. Bye bye! No more frustration. No more negative self-talk because I’m not studying French, Spanish, Arabic or Vietnamese.

However, I do feel that cooking for myself at lunchtime must become a priority.

How can I make it so?

I’ll talk about a simple technique I use to turn a goal into a priority in my next post.

What goal could you shamelessly let go of today?

What goal must become an urgent priority?

Fabio Cerpelloni is an easy-going English teacher who helps adult learners speak better English through personal storytelling classes and book discussions. You can join his private email list by clicking on his glass of beer in the photo.